DataEase 8.5 BETA IV - 4MB Memo, BASE64 Image Storage, 8.5 Release Livery...
Started by DataEase
You will need to Sign In to be able to comment on the Blog! 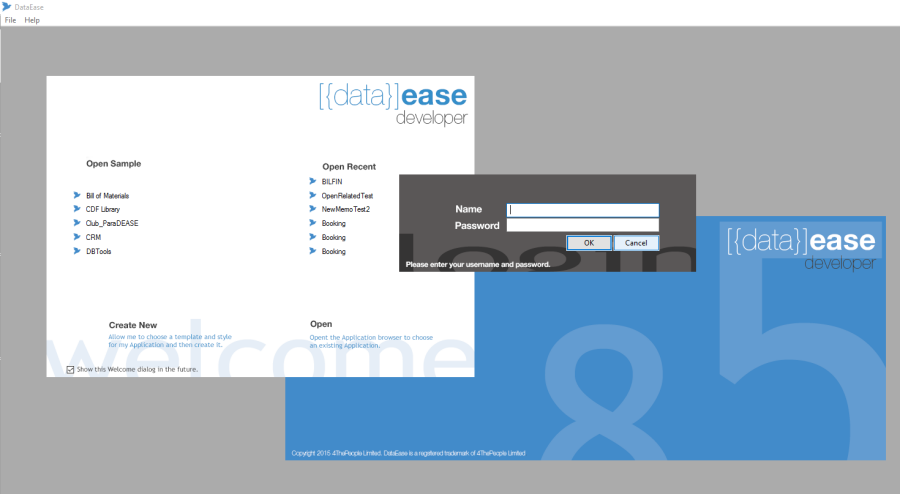 We are getting closer and closer to the release of the ultimate DatEase for Windows version. DataEase 8.5.

The Beta program has been much longer than for previous versions of DE8 but then it is a much bigger upgrade than all of them put together.

The previous increments of DE8 was rungs on a ladder towards 8.5. Now when the moment is near, we are taking our time to get it RIGHT!

The biggest and most significant change in BETA 4 is the long longed for increase of the Memo.

Between 6.52 and 7.0 the Memo was increased 16 times but the price for that was corruption and a radical decrease in speed and performance.

In 8.2 we re-introduced the 6.x style Memo as LongText and now we are taking the next step with the Memo and increase it with a factor of  64 to 4MB. So you will now be able to store a 1000 times more in a Memo than  you were back in 6.x

But do you need it?

The lovely thing is that the performance is not affected and it is backwards compatible with 7.x-8.2 Memo without you doing anything.

But again, you never even got close to the limit in the old memo so why this dramatic increase?

Images was never part of the DataEase Database before now. You could upload them and attach them but never store them in the database.

With the expansion of the Memo field, and the update to our RTeditor you can now simply copy a complete word document with images etc and formatting into the record and store it in the database. 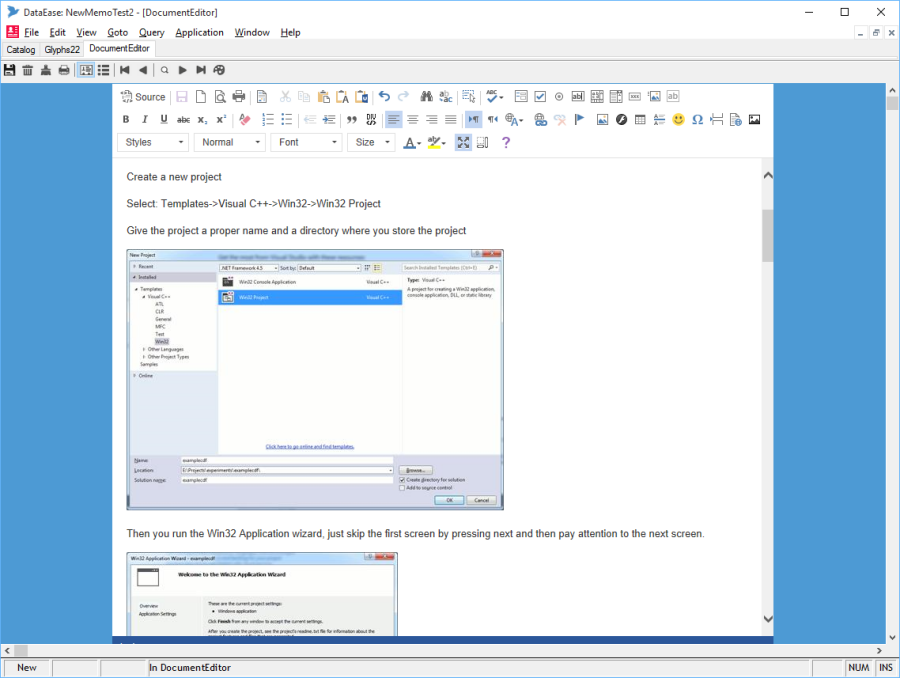 If we click on Source we now see that the image was automatically converted to Base64 (Below), 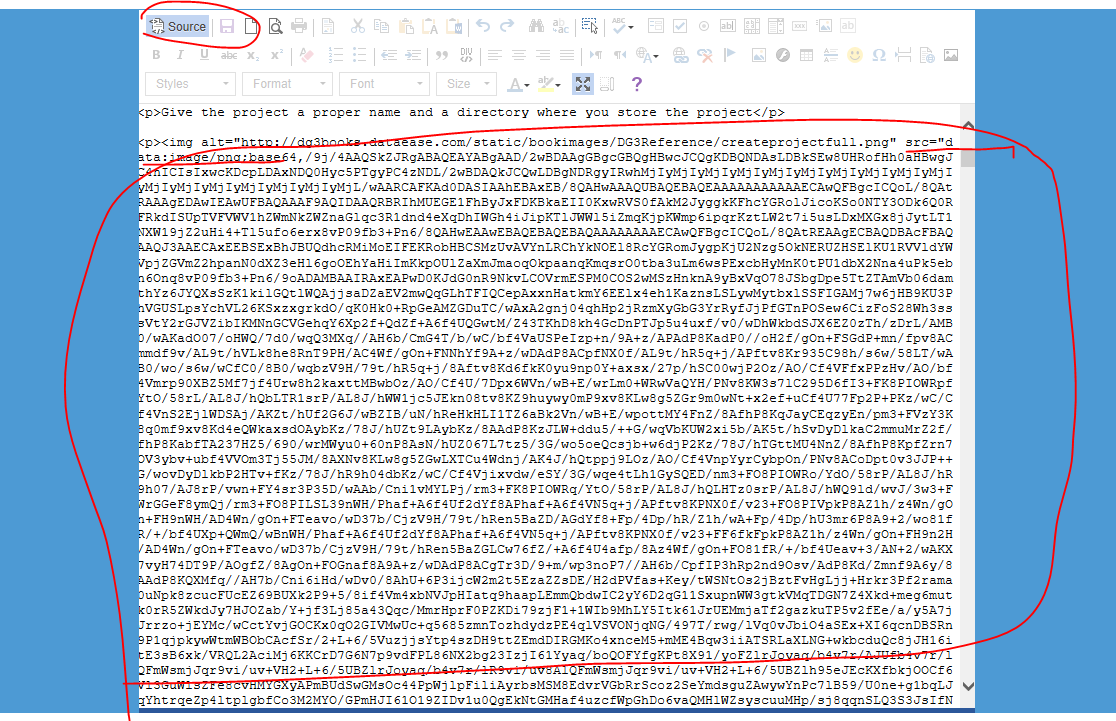 Save it and the image will be part of the application forever.

This makes the RTeditor much more user friendly and we all know that user-friendly is the critical factor for more use...

The change to the Memo is a major change so please don't use this version in production until you have tested it thoroughly!