DE9-DQL editor Update etc.
Started by DataEase
You will need to Sign In to be able to comment on the Blog! 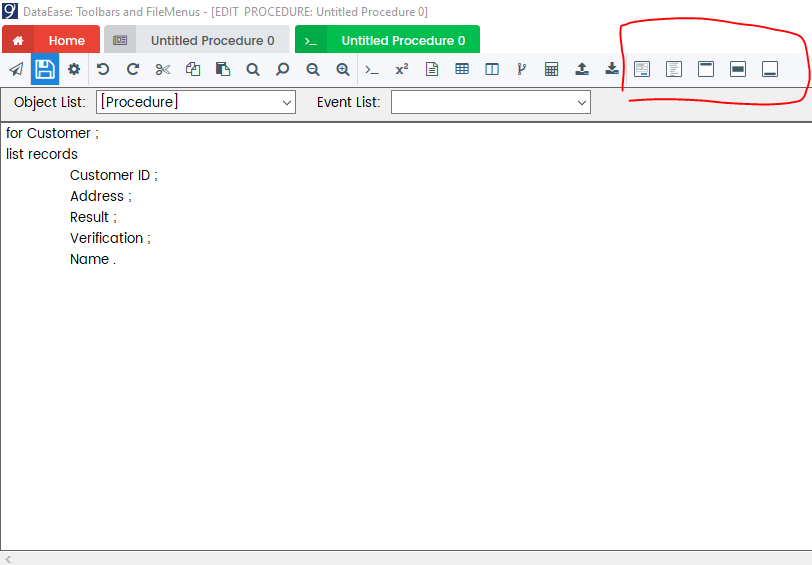 We didn't really want to release a Beta until we had implemented the new DQL and Quickreport editors, but it started to become a problem that we had develop so much functionality without a proper channel for customer feedback etc.

DE85 was developed in close connection with our userbase and we now needed to complete DE9 in the same manner. We already have a big backlog of features, functions and functionality that will take us months to write up and publish.

The old style DQL and QBM is retained in DE9 for backwards compatibility but because we never intended to release any version without the new DQL and QuickReport editors we never put a lot of effort into fixing them up.

We only retained them so old style reports could be run/executed in DE9 but we never imagined that anyone would make new ones in this old stuff.

However as we have now released a version where the new editors are not yet included, we have put some effort into fixing up the old ones so they work at least to the same level as in previous versions.

at the top you can see the new script editor toolbar with buttons for
Data-entry form, Script Editor, Header, Body, footer and in the Body editor a new button for inserting Application variables like Page Number, Date, time etc.

to be true there is no spirit of real DQL for dedos  ... formally made as a copy without any sacred yes this word any sacred relation to the spirit of old DQL ..IT IS HARD TO EXPLAIN but it is easy to feel

the solution is stupid BTW

simply make that looking exactly as in de453 for dos ...  it is easy but really impossible due to the windows ... 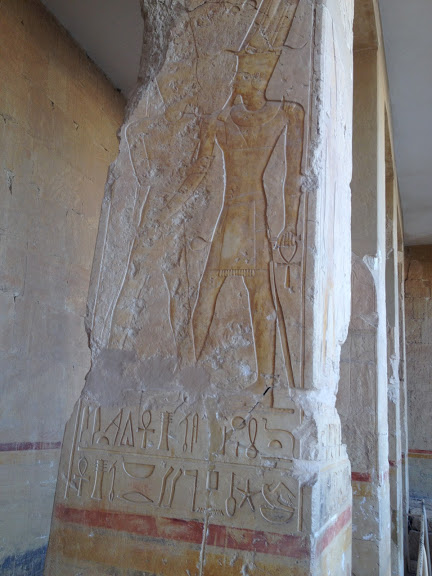 Dataease is not a retro product and we are not looking to fit into a niche.

We have invested a lot of time and effort into trying to grasp the essence of what made DFD great and the answer is not to simply recreate it in 2019.

The DFD DQL editor is not that great, it was just great for its time.

In many ways the DQL Editor in DFW is better but it is hared to see and admit due to the glaring shortcomings.

The problem with DQL in DFW is not as much the editor but the body format and output format.

The failure of DFW does not come down to the lack of a good DQL editor but a number of problems and shortcomings that added to the overall experience being "depressing".

DFD was light footed and "easy" and always worked while DFW was first extreemly buggy and if you got past that it was "argumentative" and difficult to get it to do what you wanted.

Many of the problems in DFW was general Windows problems like not being able to control where you print went and how it was formatted etc.

Windows was supposed to be this interactive tool where all users were going to be interested and expert in operating this fantastic new invention, when in reality they simply wanted something that worked and didn't challenge them 24/7.

DataEase for WIndows wasn't everybody's cup of tea and neither will DE9 onwards be.

We have worked with this problem now for over 10 years and we were wrong a lot of the time but we have also started to form some qualified opinions on what a Dataease should look like in 2020, who the target users are and how it should work.

This is a limited Beta and as such it does not contain all the features that it will when fully released. We appreciate any constructive feedback on features that are there that doesn't work as it should but this is not a place for venting frustration or voicing opinions on life in general.

People that go on this page seek information on Dataease and how to succeed in using it and as such any general observation on what should have been etc. is not helpful and only clutter up the space.

This is just a mistake when the version was built.

Thank You very much for Your reply. Please delete all my posts from the dataease.com site and ban my account too

for I got the feeling of DE 9 from now and Your site got usual appearance. as to old  dql for dos I meant only one amazing thing. when working a lot with that tool I have seen very unusual choices ..as it was made by human not by program. in windows you always making choice manually and that is why there no feeling of artificial intelligence of dataease  ...

de 9 is not for me sorry

ps. as to Apple and mac OS... simply that is about of high quality of product but Apple o& mac need less letters to type.