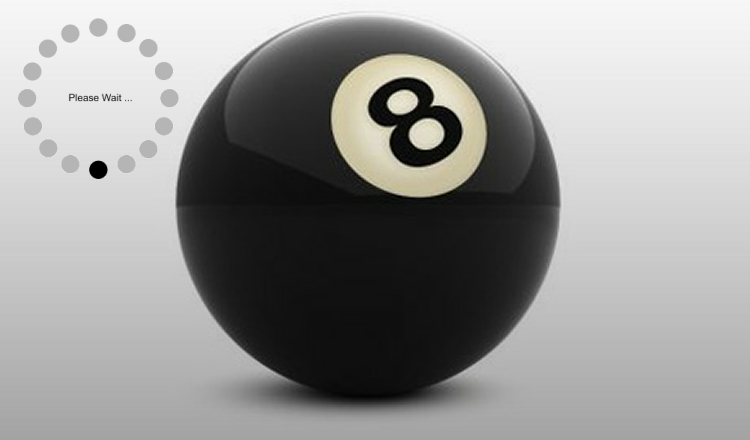 We know that a lot of DataEase 6.x users, have tried migrating to DataEase 7.x, and for variable reasons this has not been a success. In the early days (7.0 and 7.1) the problem was that 7.x was still a immature product, and later when things stabilized in 7.2, the problems where related mostly to performance in forms with memo fields.

A lot of you have soldiered on and worked around the problems, but a lot just simply stayed in 6.x and waited. This worked fine until Windows 7, where 6.x was challenged. Our "quick fix" for this is 6.53, and we are happy to say that it have made a lot of 6.x users very happy.

Still, 6.53 is just 6.x, and a lot of you want to move on, and we are happy to announce that in DFW 8 we have are introducing a DFW 6.x compatibility pack. This means that you will be able to migrate a 6.x app to 8.x much better than you could in 7.x

The development of DFW 8.0 is not yet completed, and we are currently working on the 6.x compatibility pack, but the important message from us now is simply:

The reason for this is simple. The big changes that caused 6.x customers to struggle in 7.x, are related to 3 main areas. Memo fields, Character Sets handling and Lookup fields. These were all changed in 7.0 in such a radical way, that it caused a lot of previous "usage cases" no longer to be feasible in 7.x. This will be fixed in 8.x, the only problem is that if you migrate to 7.x, we will not be able to automatically fix this (you will still be able to manually change it back), so if you want to make this as easy as possible, simply wait with migrating you 6.x app. If you have to do something because you are or have upgraded to Windows 7, simply buy 6.53 for now, and do so in the knowledge that we will deduct the cost of 6.53 from the upgrade cost if you decide to move to DFW 8.x when it is released.

With new versions of operating/server operating systems, there is always new challenges. We have currently tested DataEase on 2008R2. This work also brought light on problems that has been with earlier versions of Windows server, so please find below a re... 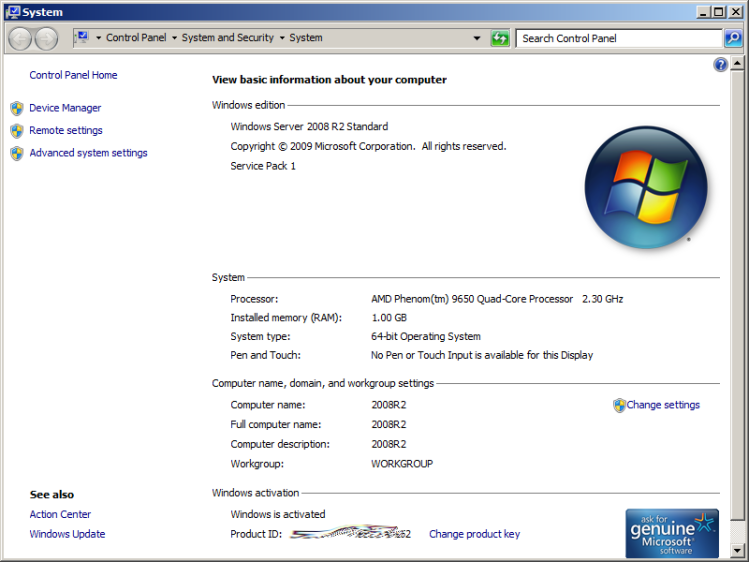 6.53 has now been out for 3 months, and it has been very few reported problems. No software, old or new will or can be released without some problems being reported. The intentions behind 6.53 was to create a "modern" version of DataEase 6, but without c...