It looks like DataEase 8 and Windows 8 is to be released approximately at the same time. This is a pure coincidence and as you all know, we entered 7 long before Windows ;-). 7 was never a really good number for us, but it turned out to be pretty great for Windows.

After having a thorough look at Windows 8 Release Preview I think that for 8, the fortune might be reversed. After a bumpy ride with DFW 7, we have put a lot of effort into making 8 a joyful and pleasurable ride for our loyal users, but it seems that Microsoft have forgotten the lesson they learnt with Vista, and are in our mind heading for an even greater disaster.

Enough said as we don't want to spoil your fun. Have a look at Windows 8 yourself, and make up your own mind.

You will find it here

And you will find a review of it here

With the release of LegEasy 6 Windows (6.53) and the upcoming DataEase 8 Windows, we have been inundated with questions about future compatibility. The answers are really quite simple:

"Of course it will work with Windows 8, Windows 9 and so on." 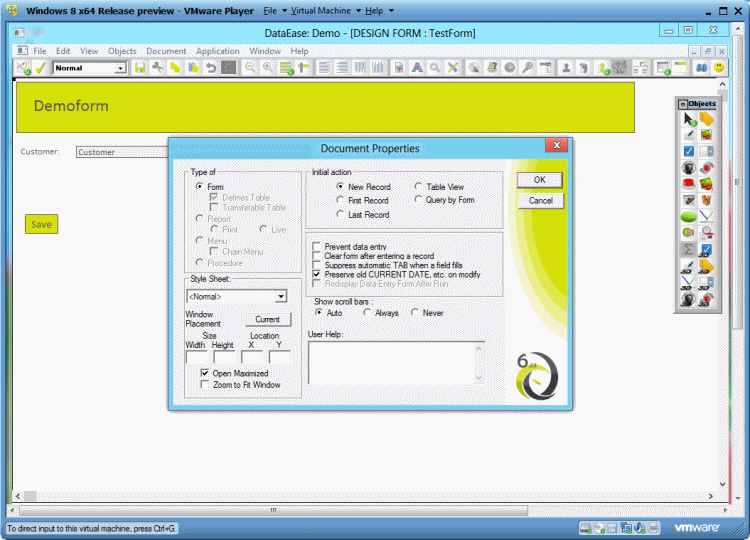 The sole purpose of our LegEasy range is to protect our users investments in applications , and insure that they will be able to run them "as is" for the duration. The presenet LegEasy 6 Windows version was created to run with Windows 7, but it will also run with Windows 8. If for any reason, it should stop working in Windows 8,9,10 etc, we will simply make a new version that will work. 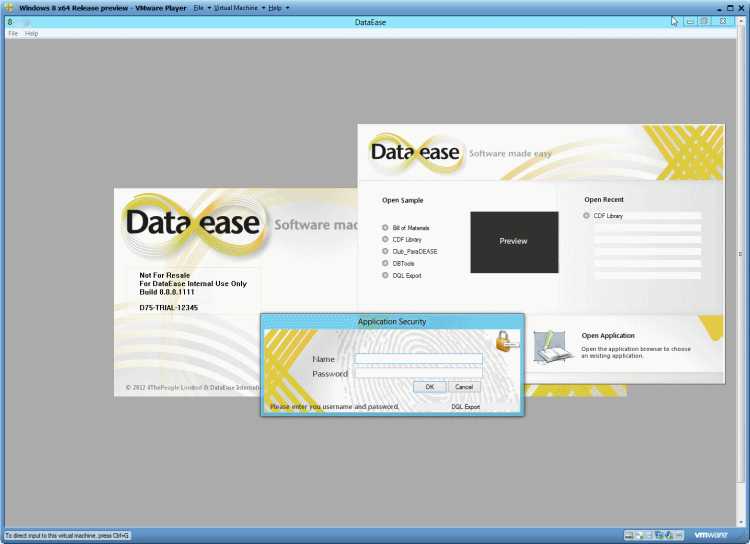 This version is made with Windows 8 in mind, and both colour scheme, windowing and dialog model etc, is considered with this in mind, and as you see from the picture below, it looks quite good. Rest assured it looks and works equally well in Windows 7. 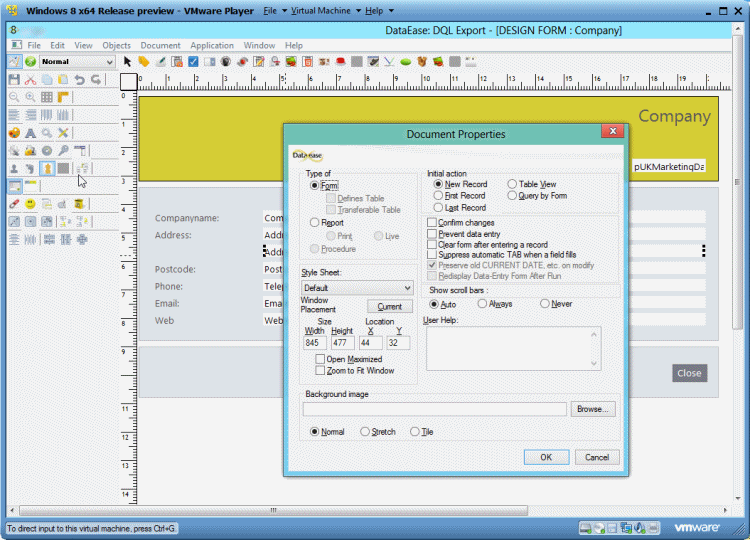 When it comes to DataEase 7.0, 7.1 and 7.2 they all seem to work perfectly well in Windows 8. That said, all of these versions was completed before Windows 8 so we will not certify or change/fix any of these versions for Windows 8. If it should turn out that they are misbehaving for any reason, we might create a LegEasy 7 Windows version if the demand and problem is big enough. 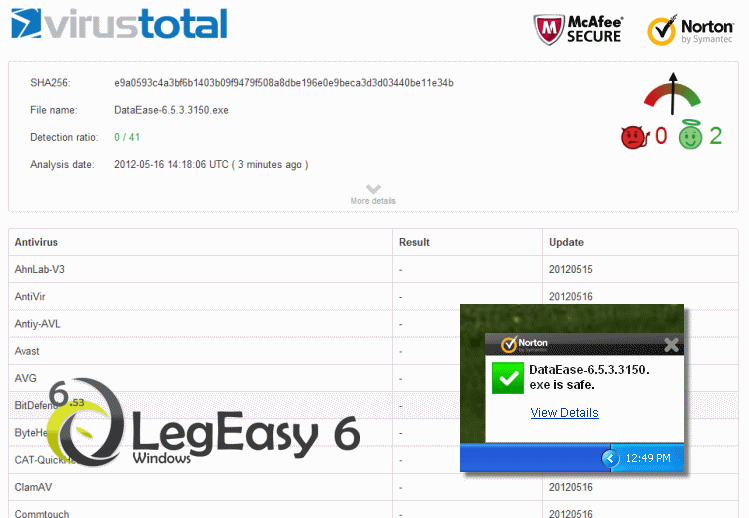 Soon after the release of 6.53 we started to get reports from our customers that the software wouldn't install properly. After some investigation, we found out that it installed properly but some of the system files was identified as "possible" viruses...

The help files that accompany LegEasy 6 is the original 6.52 files in .HLP format. Windows Help (WinHlp32.exe) is a Help program that has been included with Microsoft Windows versions starting with the Microsoft Windows 3.1 operating system. However, the...